Power Up Your Female Intuitive Advantage 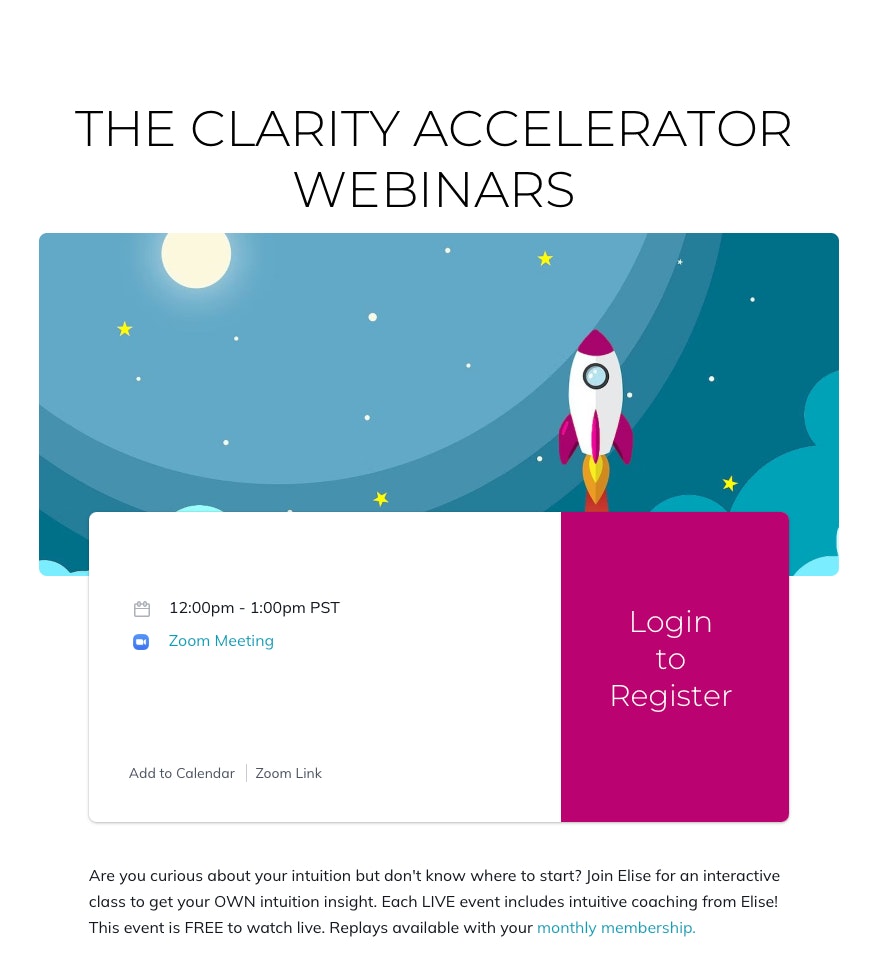 Join the community
to register!

he Left Brain Intuition Community brings together logical women who want to rocket fuel their career, finances, health and relationships with powerful intuitive insights. Our community is dedicated to help you recharge your Intuitive Super Power battery when it runs low! 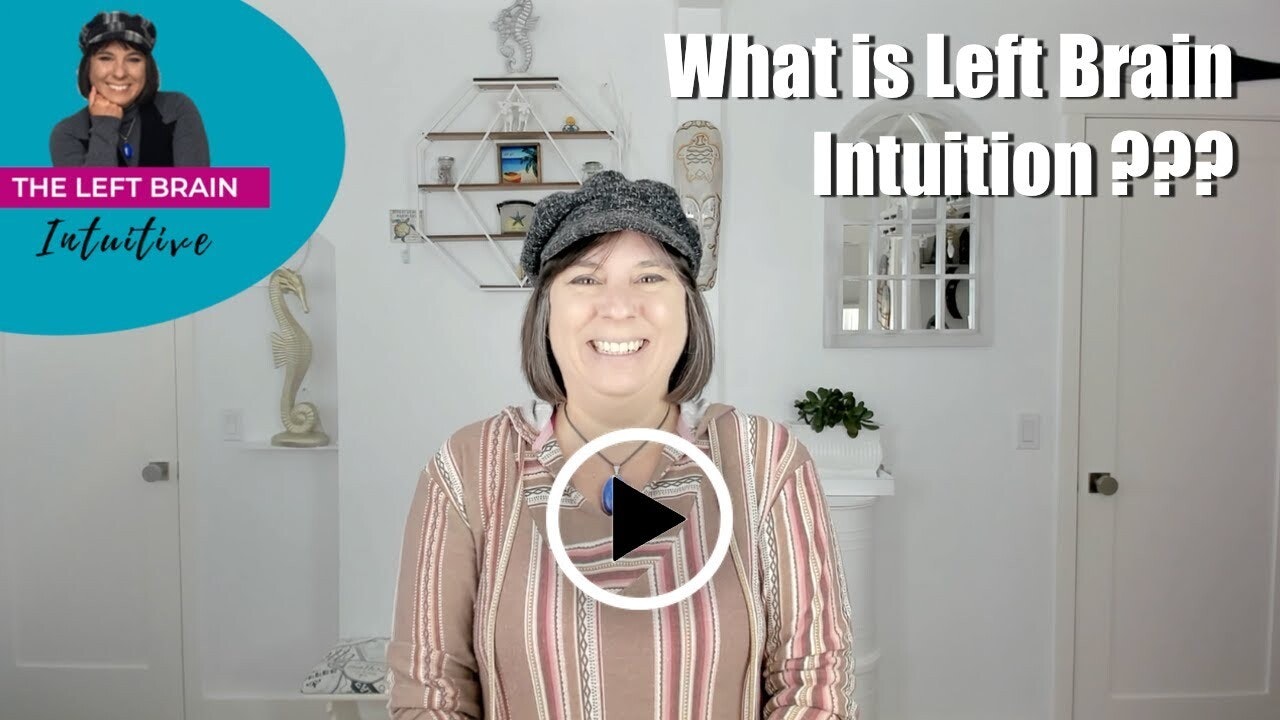 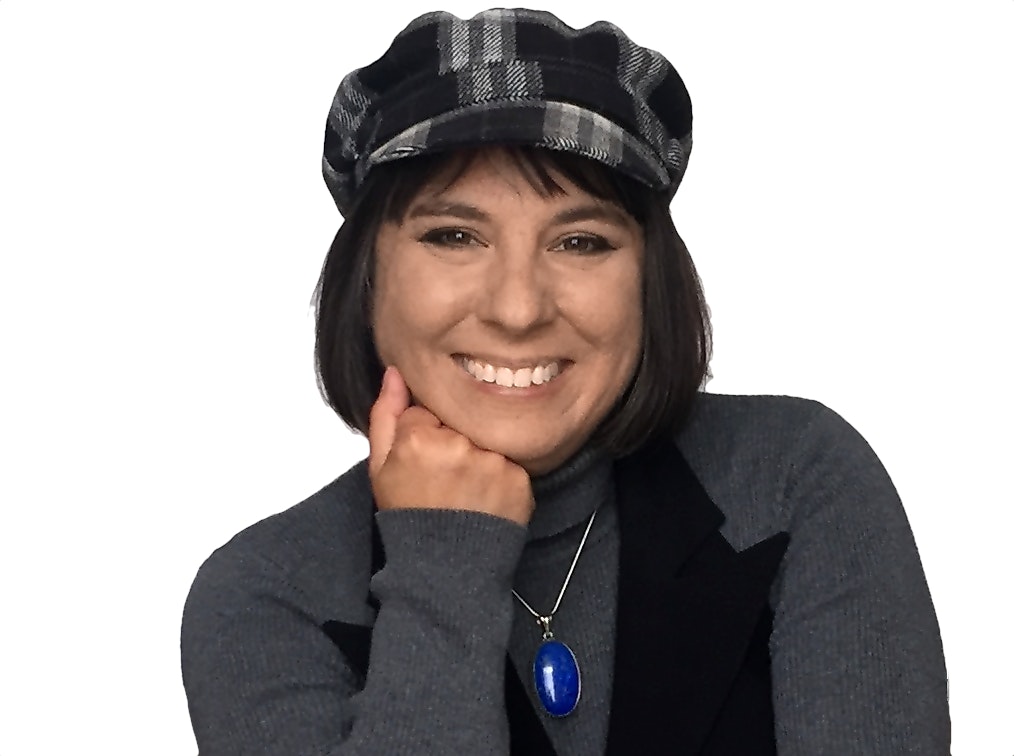 I'm Elise, your host on The Left Brain Intuition Community and here's my story.

There is a weird pattern for "things that I like".
If an AI algorithm tried to make sense of my life, it would implode.

I was a software engineer for 20 years in Corporate America and I loved writing code.  I also enjoy logic problems, following the rules and a good spreadsheet with massive formulas.

However, during the same 20 years, I was also a professional intuitive, which is a title I made up to describe my work of giving intuitive readings to perfect strangers.

But I lived in constant fear that my employer was going to find out that I was also a weirdo on weekends...

When I was 47, I developed Chronic Fatigue Syndrome and had to retire from engineering. I  could not focus anymore and writing code is very demanding mentally. I was in bed for a year, sleeping 18 hours a day.

Then, as I was starting to feel better, I got a massive sprain on my right ankle and I was back in bed for another 6 months. I kid you not!

In hindsight (of course), I see that it was time for me to do something else and I was being stubborn about it. So the universe gave me a massive kick in the pants!

It took me 3 years to come out the other end of that tunnel and realize it was time for me to become an intuition coach.

Because even though I had to quit my career early, could not get out of bed for years and had no idea where this was going, I was keenly aware that I had a better life and was happier than most people I knew.

And here's why: unbeknownst to me, every intuitive decision I had ever made came together during these tough years and literally rescued me.

I was able to sell my retreat property (which I didn't need anymore) + my van (which I never used because my companion had a full time job) + my Tiny House and turn all this money into passive income that I was earning while laying in bed.  And it paid ALL my bills.

So I thought, holy shit! What would have happened if I had started to use my intuition sooner?!?!? More consistently? Maybe with some friggin help???

And so here we are.

I talk about intuition all day every day because I was silent about it for sooooo long.

I talk about intuition all day every day because I want other women who feel lost, confused or powerless in their own lives to take that first step, to say YES to their own intuition. Their Super Power.

Keep Up With The Left Brain Intuition Community On The Go

The Left Brain Intuition Community is powered by Mighty Networks
Phone numbers from outside the United States may need to use a prefix (e.g. +44 XX XXXX XXXX). Available on iOS and Android. This site is protected by reCAPTCHA and the Google Privacy Policy and Terms of Service apply.
Request to Join